Hidden in all this dust lies the hypothesis of many AIO fans. What do you feel is sure to happen, and what should stay buried? Chris says keep listening, we say speculate.
Post Reply
4 posts • Page 1 of 1

It was announced on AIO's social media that Album 74 will be revealed on Wednesday, August 24th 2022. Do you have any thoughts on what might be in the album? We do know that there will be a Whit/Morrie/Suzu episode focusing on them as a family called Value in the Process. The Eugene situation won't be addressed until album 75/76.

This is most unexpected. I’m very surprised that the AIO Team themselves released the artwork and summary, I can’t recall the last time they did that. But I guess it makes sense. After that whole detailed summary for Album 73 was released on Amazon (it feels like that was a while ago, but it was only earlier this year! Time is flying.

), I can imagine that the AIO Team isn’t going to take any chances of letting that happen again.

Anyway, my thoughts aside, I’m a little late, but Album 74 has now been officially revealed!

It is titled
Buckle Up!
The summary is*
To this point Renee and Horus have only appeared in club adventures, not anymore. In Album 74, both are back for a scientific breakthrough of monumental proportions. But there’s a catch: the technology is based on Mr. Whittaker’s Imagination Station – and he didn’t give them permission to use it! Will Renee risk her friendship with Whit for the name of science?

Olivia’s spiritual journey continues. When she gives her testimony at church, big questions arise that she can’t answer. How will she handle it? Can she take the next step while still reflecting God’s love?

Elsewhere in town, friendships are at stake when Buck and Jules hit a rough patch that could endanger theirs. Meanwhile, Morrie and Suzu try to find a healthy path toward making new friends. And Wooton faces a courtroom struggle that pits him against an old friend.

The folks in Odyssey are about to face all sorts of twists and turns. So mark your calendar for December 15. Then keep your hands and arms inside the car at all times… and Buckle Up!


*(Note that this is the summary on AIOWiki, since I can’t seem to copy the entire post from the Club)
The cover art is available as well! 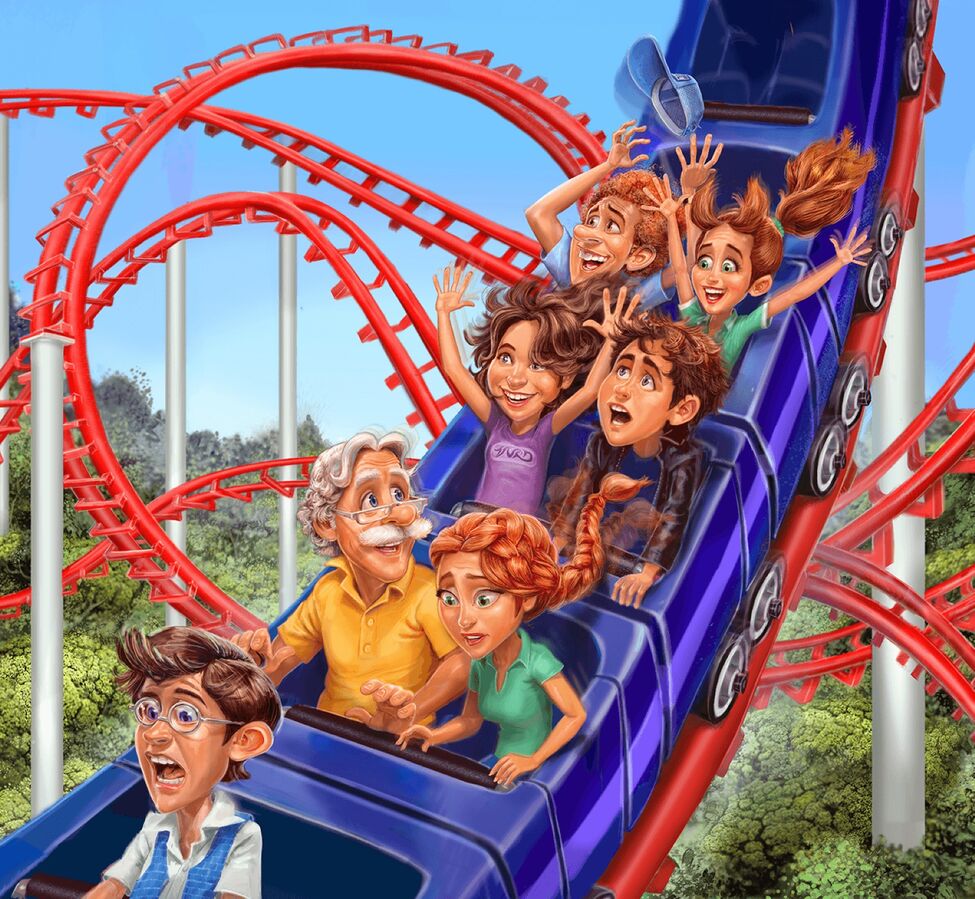 The album will be released
on the Adventures in Odyssey Club on December 15th (as it says in the summary)
What are everyone’s thoughts? I’m most interested in the briefly mentioned Wooton courtroom struggle episode.

I'm excited to hear a bit more about Olivia. Her beginning of doubting was a plot twist that I wasn't expecting, and I am looking forward to seeing how it ends!
Top

I'm most curious to find out who Wooton's 'old friend' is. it seems they'll be a two part episode, as there's 5 plots mentioned. cover art seems to be a throwback to twists and turns, though I wonder why Eugene's riding by himself? and where's Penny?
Top
Post Reply
4 posts • Page 1 of 1

© 2000-2023 The Odyssey Scoop. Adventures in Odyssey is a registered trademark of Focus on the Family.