Your membership into the Adventures in Odyssey Club grants you a special key! Here is the place to discuss all of the club exclusive episodes.
Post Reply
3 posts • Page 1 of 1 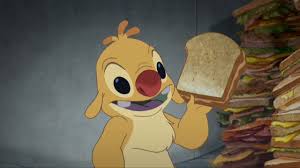 This episode was good, but I think I liked the "Rumpelstiltskin" episode better.
-Signed, PolehausFifty-three